Will a ploy to impress old high school classmates turn into a second chance at love for Jenny and Owen? Find out in MEANT FOR YOU by Michelle Major. 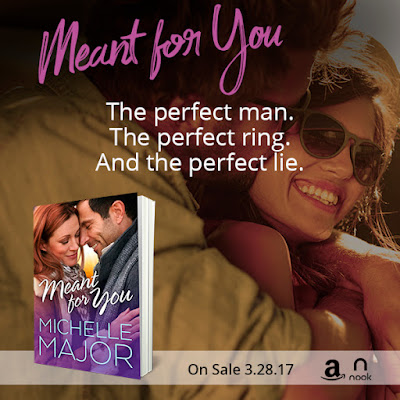 Single mom Jenny Castelli has a temper to match her red hair. When the former mean girls of her high school insult her son, Jenny fires off a big lie—that she’s engaged to a rich, handsome guy and is bringing him to their ten-year reunion. Now she needs to find the perfect fake fiancé for one night. And only one man fits the bill.

Geek turned tech entrepreneur Owen Dalton already had his heart broken by Jenny Castelli. Still, he finds himself agreeing to her proposition—even as he struggles to remember that the chemistry sparking between them isn’t real. But when Jenny’s ex makes a play for custody and Owen is forced to deal with the family who always treated him as “second best,” their arrangement suddenly becomes very personal. And that lie they’ve been telling everyone? It isn’t nearly as big as the one they’ve been telling themselves.

Add to your Goodreads TBR pile!

Michelle Major grew up in Ohio but dreamed of living in the mountains. More than twenty years ago, she pointed her car west and settled in Colorado. Today her home includes her husband, their two children, several furry pets, and a couple of well-behaved reptiles. She’s grateful to have found her passion for writing stories with happy endings 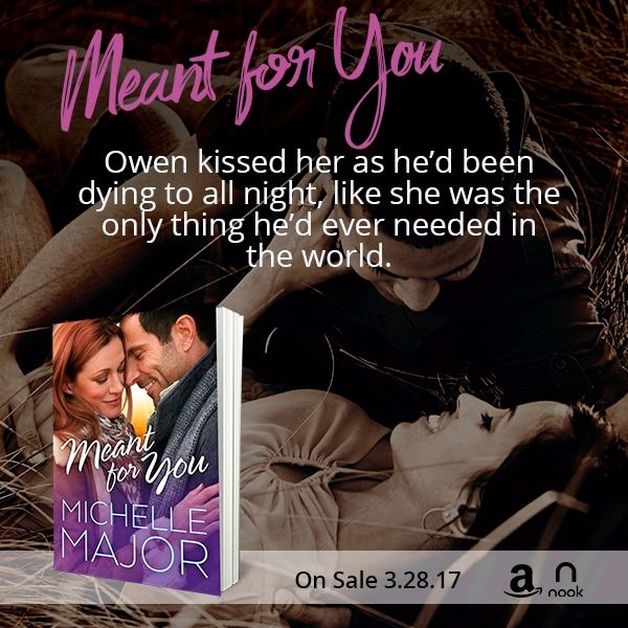